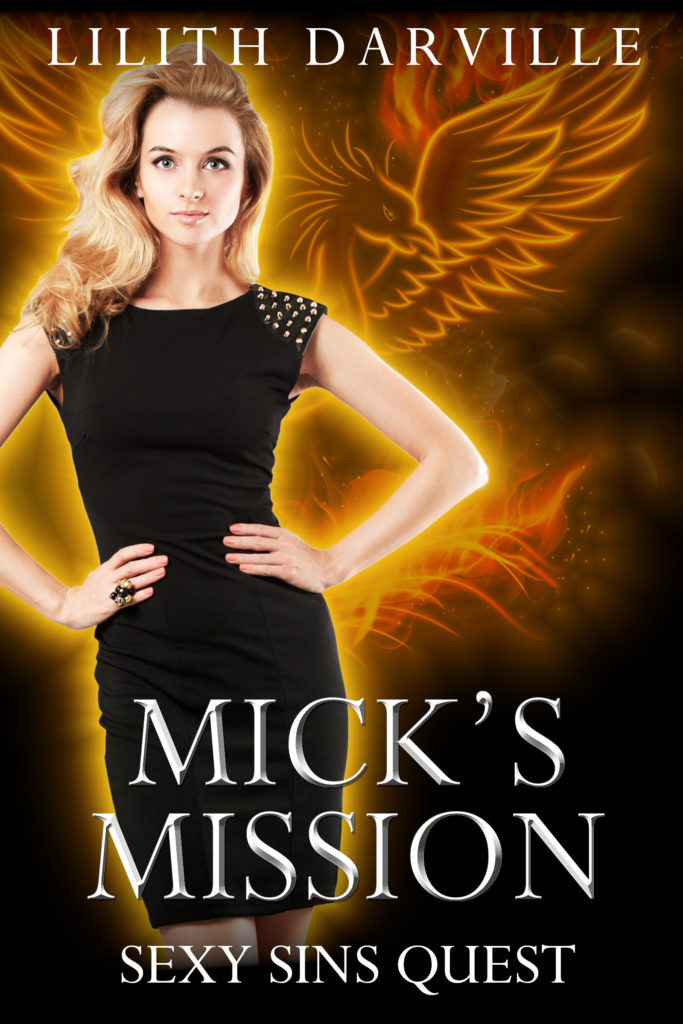 One sassy angel-in-waiting, four sexy-as-sin dragons, and a paranormal quest of epic proportions.

Death is the best thing that's ever happened to me.
Well, it was until my murderer's curse follows me into the afterlife.

No sooner have I started my new job and his ghost appears,
Threatening to take my newfound happiness—and my life.

But when four hot dragon shifters make a deal with the gods that involves my help,
I'm off on a quest with these deliciously dangerous men,

Men who tempt me to do things I know I shouldn't.
Their touch ignites a flame I've never felt.

Starting something with them could hold a high price, and I'm not sure I've got the means to pay it.
I just hope my murderer doesn’t kill us all first!